Wrapid are Europe’s largest distributor of DuPont Teijin Films. The films are highly regarded as the number one choice in heat resistant lidding film for the Food Industry.
Formed in 1978, Wrapid has a world-wide reputation for excellence and is allied to leading manufacturers both for conversion and distribution of their branded products.

Working alongside DuPont Teijin Films, Wrapid distributes the Mylar®  lidding film range. Mylar® lidding films are renowned as the benchmark of quality in the industry. 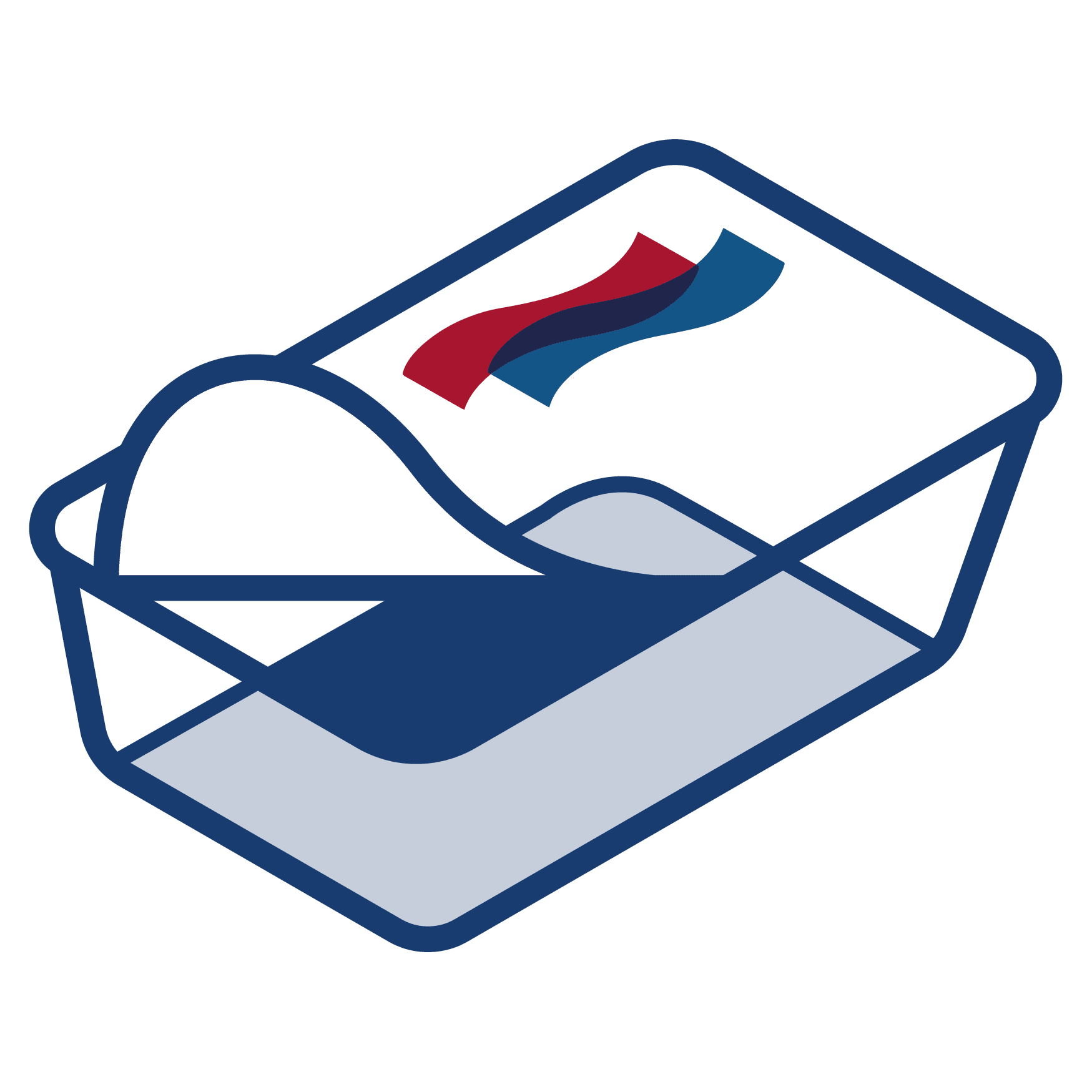 From PET to Foil trays and Fresh Fruit to Frozen Fish Wrapid has it covered with a film and technical experience to deliver the best results.

Customers can simplify their flexible packaging requirements by sourcing the following from Wrapid:

Utilising our specialist partners we can provide any print or specialist finishes required to meet today’s dynamic food industry requirements.

A breakthrough in the ‘war on plastic’.
The films:

The Mylar® rPET lidding film range can be used across most food packaging requirements including: chilled, frozen, fresh fruit and produce, meat and poultry, seafood, ready meals and snacks. 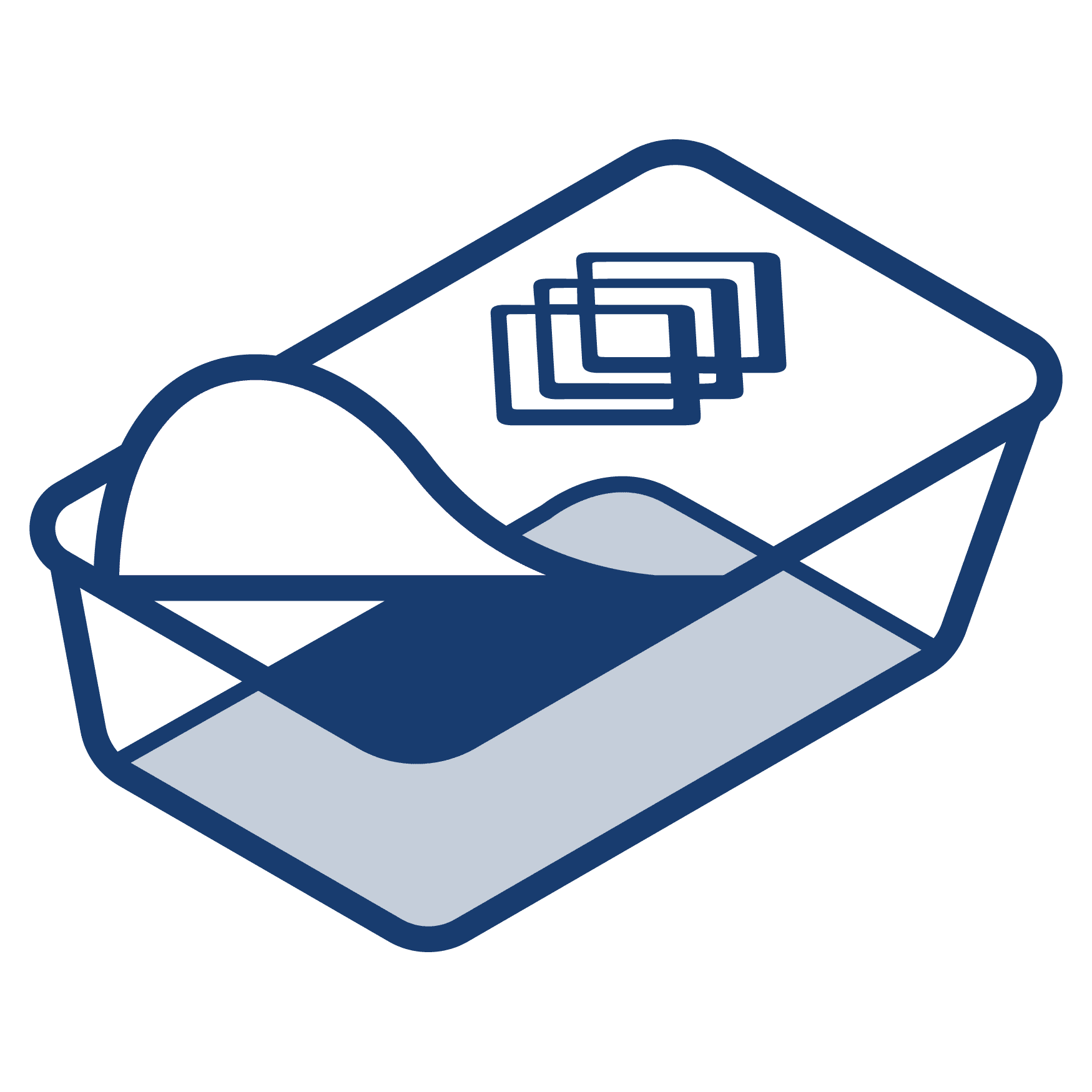 We are at the forefront of film technologies and maintain our reputation by new product development and innovation as well as our ‘Total Packaging Solutions’ approach. Here are our range of heat sealant films for the food industry.

We take great pride in both our dedication to customer service and our commitment to product excellence. Our size and capability, combined with our experienced personnel means that your business is taken care of – on time and to your individual and exacting requirements.

If you have any queries or require more information – please do not hesitate to contact us.

Wrapid offers innovative, effective and responsible packaging solutions and work closely with our customers to ensure that the specific needs of each product are fully realised. Customers across Europe rely on Wrapid and our packaging expertise to deliver the solution – safeguarding the quality of their products throughout the distribution chain. Mylar®’s consistent peelable or permanent cold seal and easy peel hot seal are fundamentals in supporting the growing popularity of chilled convenience food.

The ability to freeze down to minus 40°C without affecting the seal integrity or the clarity of the packaging is a fundamental requirement of packaging today. Utilising DuPont Mylar® with its product leading Anti Fog coating Film Range only adds to the quality expected by todays consumer.

Fresh produce demands not only high quality films to enhance the display but also the ability to deliver that Table Fresh Taste that consumers expect. Customers across Europe rely on Wrapid and our packaging expertise to deliver the solution – safeguarding the quality of their products throughout the distribution chain.

Working closely with meat producers Wrapid has continued to push the boundaries with regard to meat packaging technology. In food packaging the combination of materials used to create a package delivers containment
and protection. In addition materials in the overall packaging structure can have a role in preserving the food, in enhancing the cooking process, and most noticeably can be used to carry many different forms of information.

SEAFOOD - Fresh from the sea

To create the right conditions and to display the natural look of the product the need for close working relationships between machinery manufacturers, gas suppliers, tray producers, food producers, packers and retailers remains key to our success. Wrapid has worked with Seafood companies to develop films that promote their products to give the “Fresh from the Sea” taste required by todays consumer. 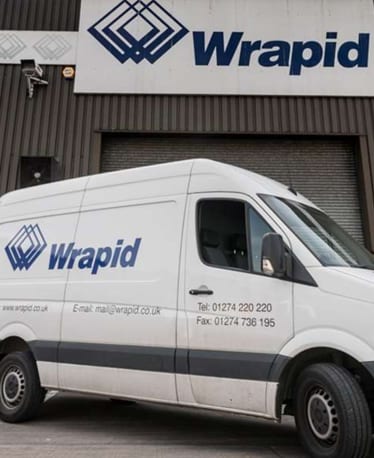 Find out more about Wrapid Manufacturing. 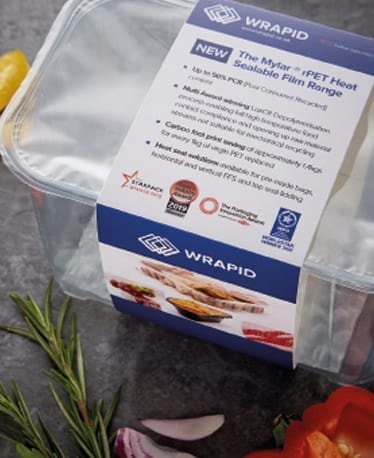 Find out more about DuPont and their processes. 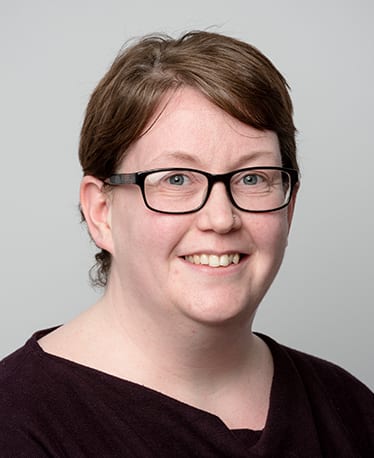 Find out about our experience & industry knowledge.

Find out more about our corporate social responsibilities. 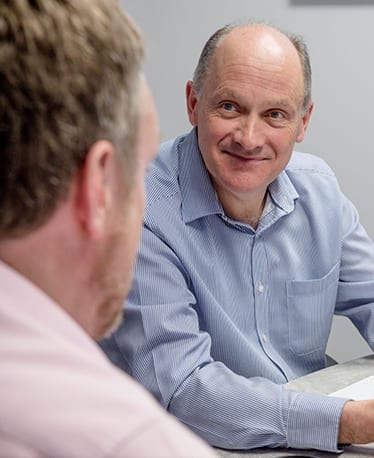 Get in touch to discuss your requirements.

Wrapid Sealant Films are delighted to announce the launch of their new website. With particular emphasis upon heat sealant films for the food packaging and processing industry, the website promotes the ranges of films available from Wrapid. The site also includes the...

END_OF_DOCUMENT_TOKEN_TO_BE_REPLACED

BOPET: the future for plastic

BOPET (biaxially-oriented polyethylene terephthalate) is building a reputation for being the clean alternative to Polyolefins especially in the packaging industry.  PET can be easily recycled, whilst Polyolefins can only be reprocessed to 'dirty' oil and diesel. When...

END_OF_DOCUMENT_TOKEN_TO_BE_REPLACED

Get in touch with our team to discuss your next packaging project.

Call us for today for all your packaging needs:

We use cookies on our website to give you the most relevant experience by remembering your preferences and repeat visits. By clicking “Accept”, you consent to the use of ALL the cookies.
Cookie SettingsAccept All
Manage consent

This website uses cookies to improve your experience while you navigate through the website. Out of these, the cookies that are categorized as necessary are stored on your browser as they are essential for the working of basic functionalities of the website. We also use third-party cookies that help us analyze and understand how you use this website. These cookies will be stored in your browser only with your consent. You also have the option to opt-out of these cookies. But opting out of some of these cookies may affect your browsing experience.
Necessary Always Enabled

Performance cookies are used to understand and analyze the key performance indexes of the website which helps in delivering a better user experience for the visitors.

Analytical cookies are used to understand how visitors interact with the website. These cookies help provide information on metrics the number of visitors, bounce rate, traffic source, etc.

Advertisement cookies are used to provide visitors with relevant ads and marketing campaigns. These cookies track visitors across websites and collect information to provide customized ads.

Other uncategorized cookies are those that are being analyzed and have not been classified into a category as yet.

SAVE & ACCEPT
Powered by